I found out today that my mum is reading my blog again.  She is one of the 4 people who comes and checks it per day, I think.  I never started this blog with the intention of getting readers but it is actually really nice to log on daily and see that someone has been on.Anyway, today I am blogging from a trees an I et (otherwise known as a tablet) and as you can see I am having trouble typing, mostly due to the length of my fingernails, which as it turns out don’t integrate well with a touch screen interface.  So today’s post is going to be an image oriented one.

Last year, as I’ve said, I lived in Spain. In Granada to be precise. This is my pictorial description of Granada (with reference photos at at times) 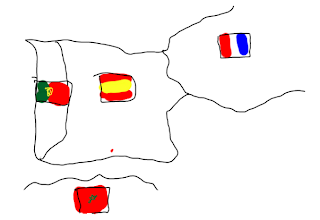 Granada is roughly where the red dot is. 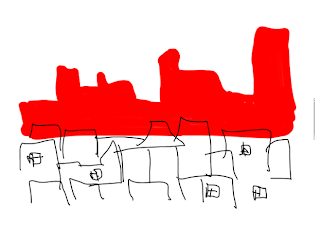 It’s a small city with a big monument (the second most visited in the world, after the Eiffel Tower). Yes,  it’s… 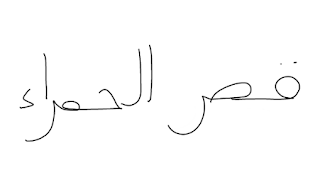 Except that the Spaniards couldn’t pronounce that (quite reasonably) and so they called it the Alhambra,  which isn’t far off.

Here are the other things that Granada is made of for me. 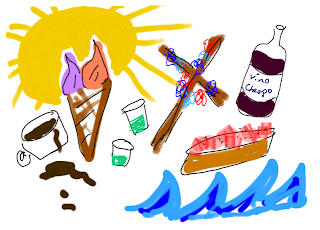