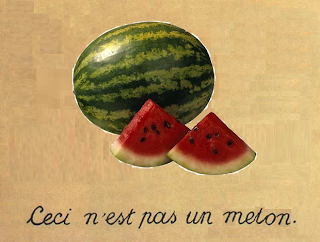 The closer I get to exams, the more food-oriented my blog titles become. I won’t lie, it has to do with the fact that I’m a big eater anyway, and so much more so when it comes to exams. Thankfully I still have Jillian Michaels to keep me thin.

The Boyfriend has observed that my food cravings are incredibly specific. Yesterday they included ham and cheese toasties, and oatmeal and raisin CHEWY (I can’t impress how important the texture is) cookies. Today I have worked my way through McDonalds Big Mac – which I 100% do not advertise to anyone, because I thoroughly dislike them as a corporation, but I cannot help myself from craving their hamburgers – chocolate and cherry milkshake and cheese and bacon filled potato skins, up to now.

Which is stupid, because Moroccan food is so amazing. Tagine is one of my favourite dishes, and is typically beef or chicken with a vegetable, slow cooked until very tender and then just served in it’s own sauce with bread. Aside from various tagines, Moroccans are famed for Harira soup (which I am daily informed isn’t soup, even though that is the only possible description) couscous with assorted vegetables and amazing sweetened onions or pumpkin (which Madame Halima insists on calling ‘l’alloween’) and khlia, which is salted, potted meat, which is a decent Muslim equivalent of bacon, served fried up with eggs.

Also, it’s the season for amazing fruit. By which I mean the entire year is full of amazing fruit. Which brings me to the picture at the top. Because, you see, when Mr Aziz inquired as to how you say ‘Watermelon’ in English I told him. To which he literally replied ‘Ceci n’est pas un melon d’eau’. And if you’re both a linguist and a geek, you will totally understand.